We have 969 registered users

The newest registered user is snowykite

I have found these people to be a good supplier of these plans (most of which were drawn by the late John Lambert.) 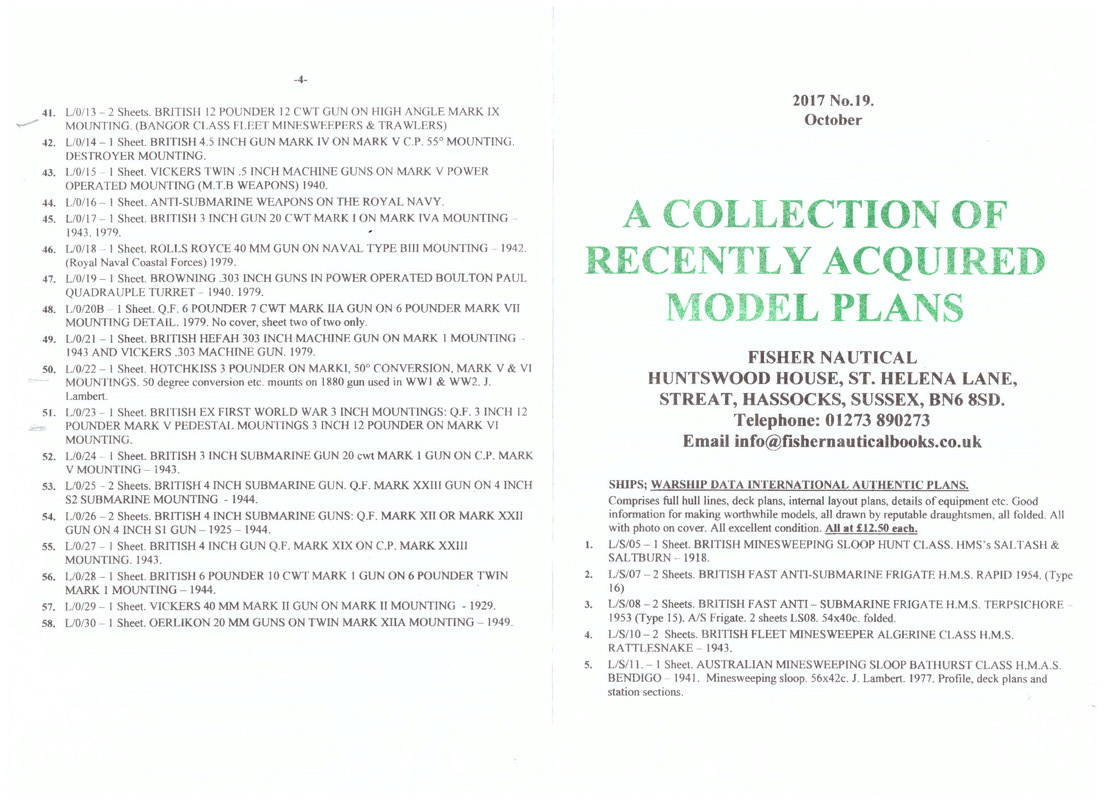 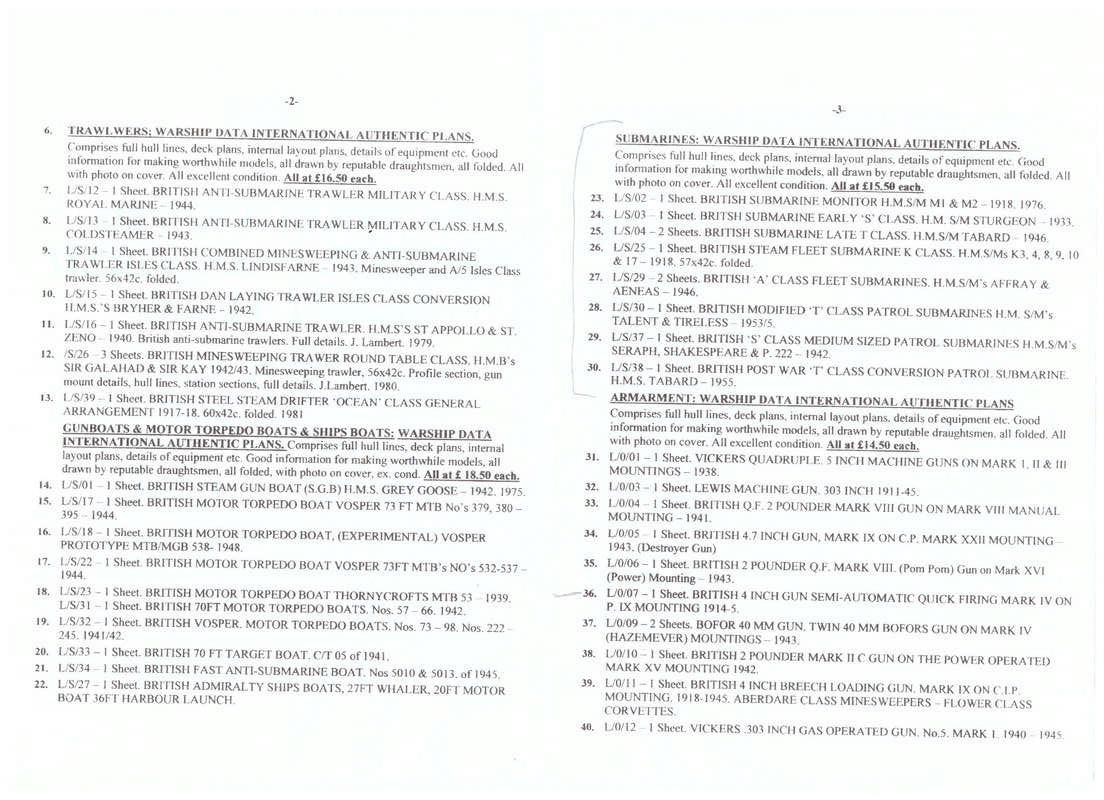 My thanks are also due to Bob M and David J for this recent donation of these plans:

The photos don't have quite the resolution I hoped for and so here is a list (clockwise in the photo): 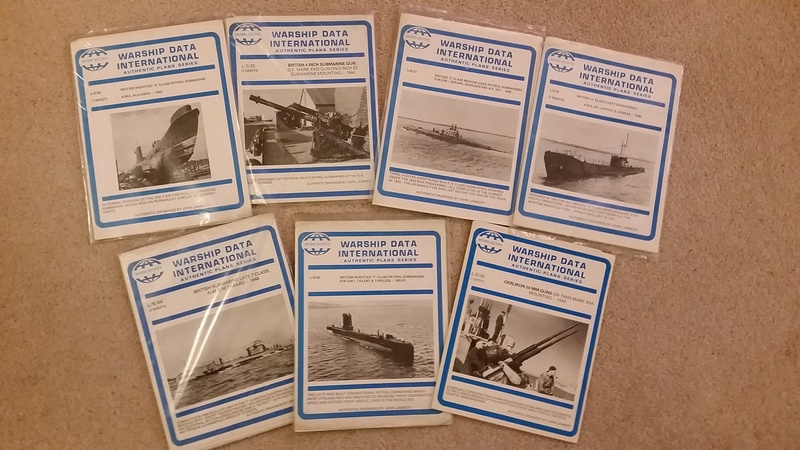