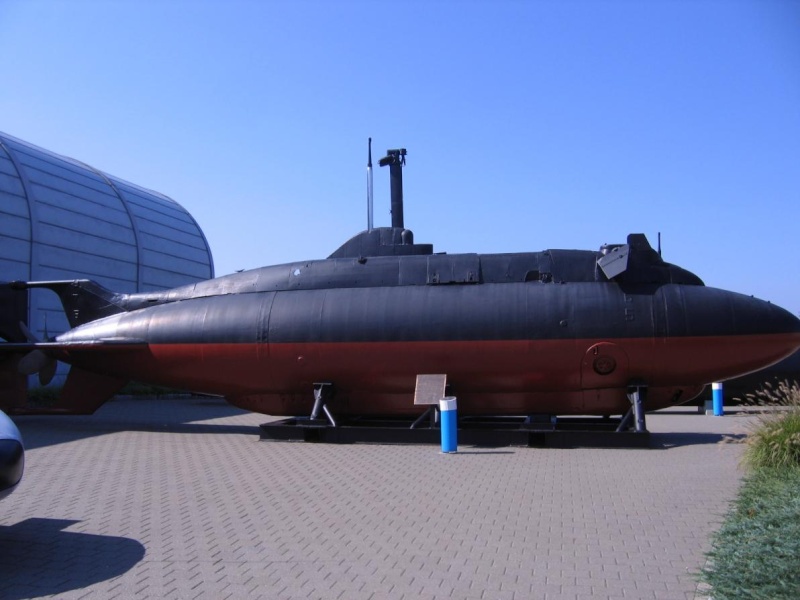 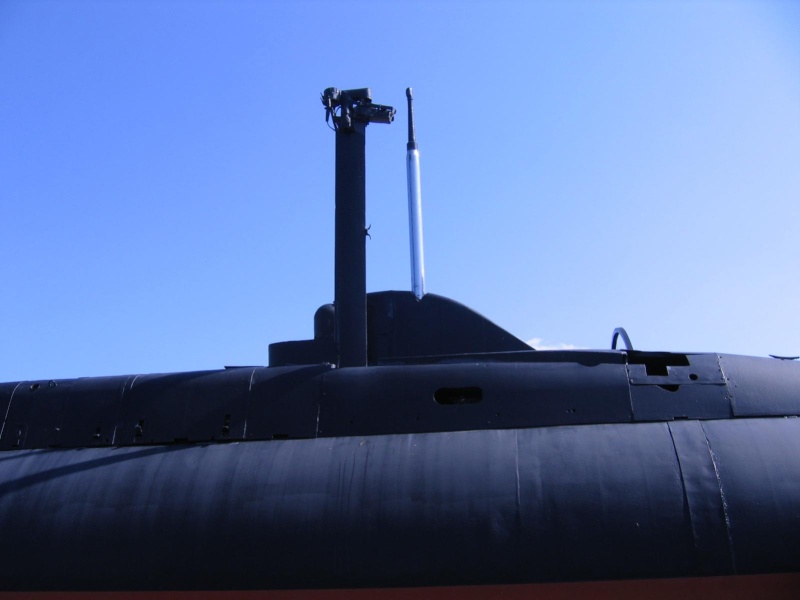 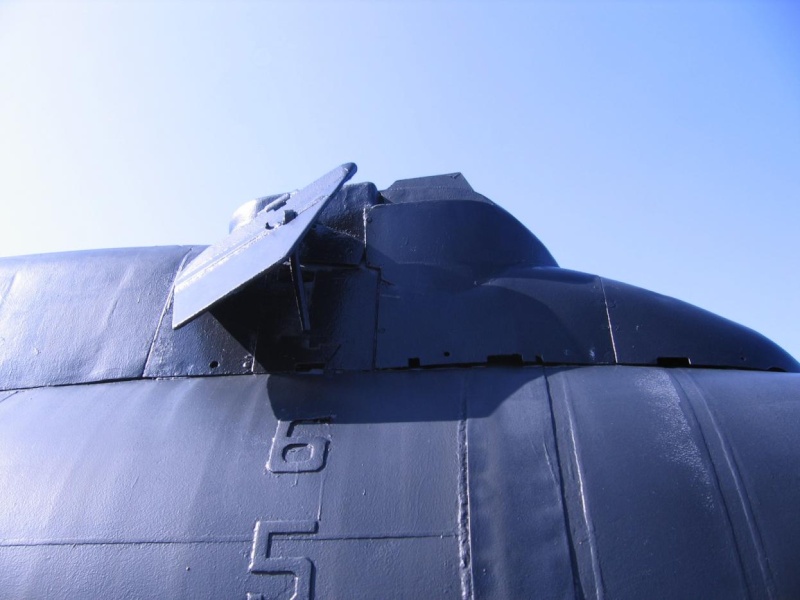 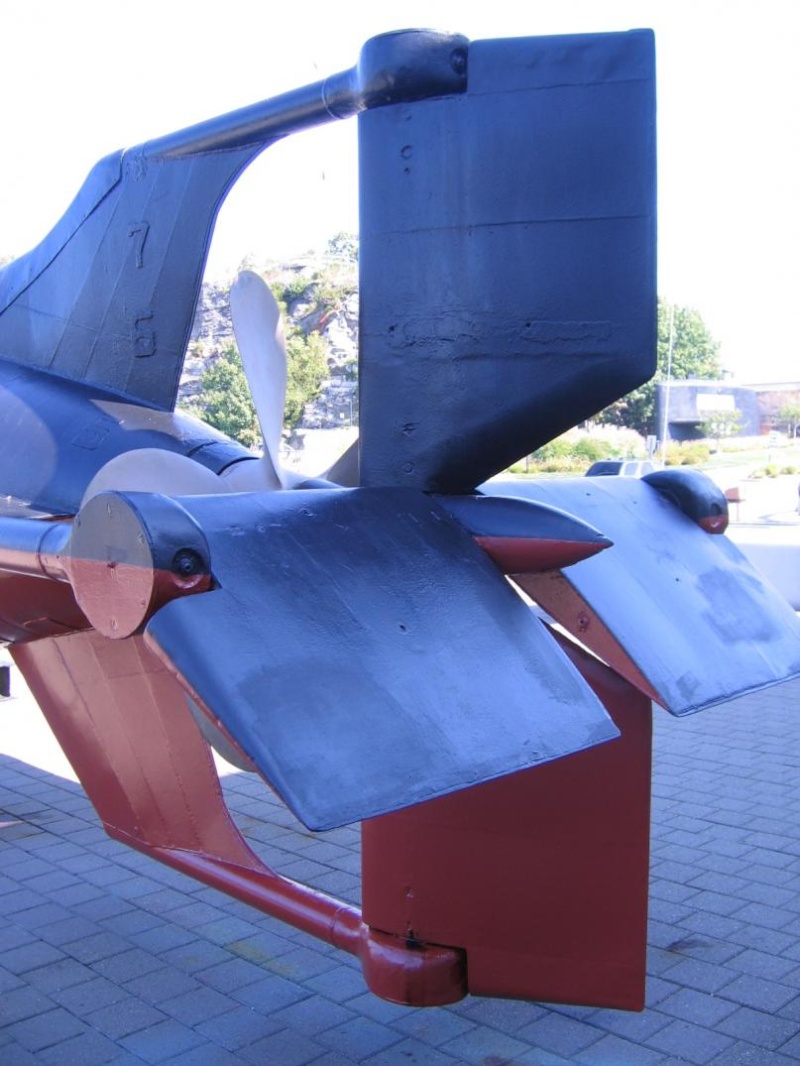 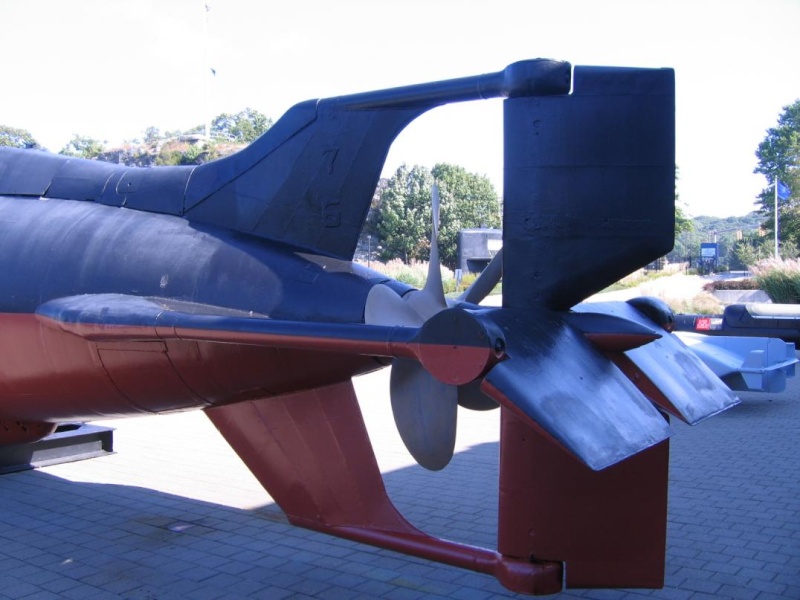 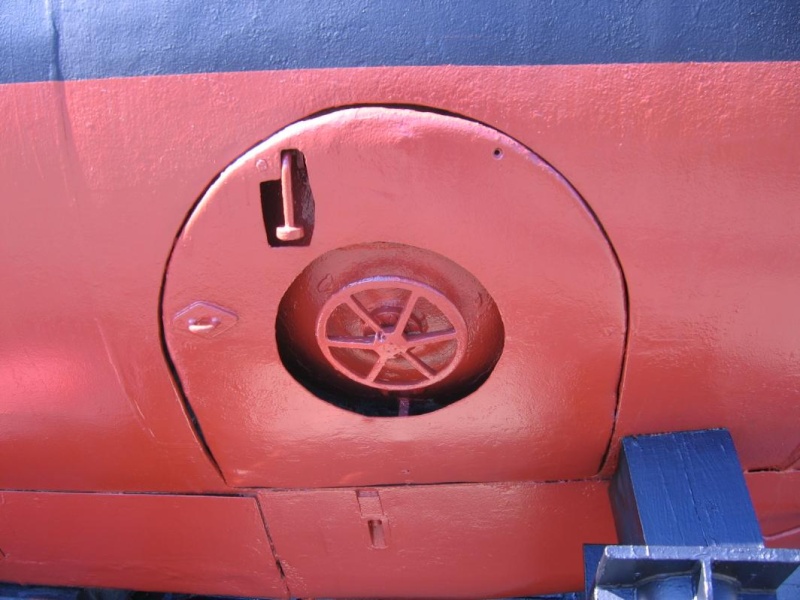 Managed to find some more pics of the Mini Sub, named US X-1. 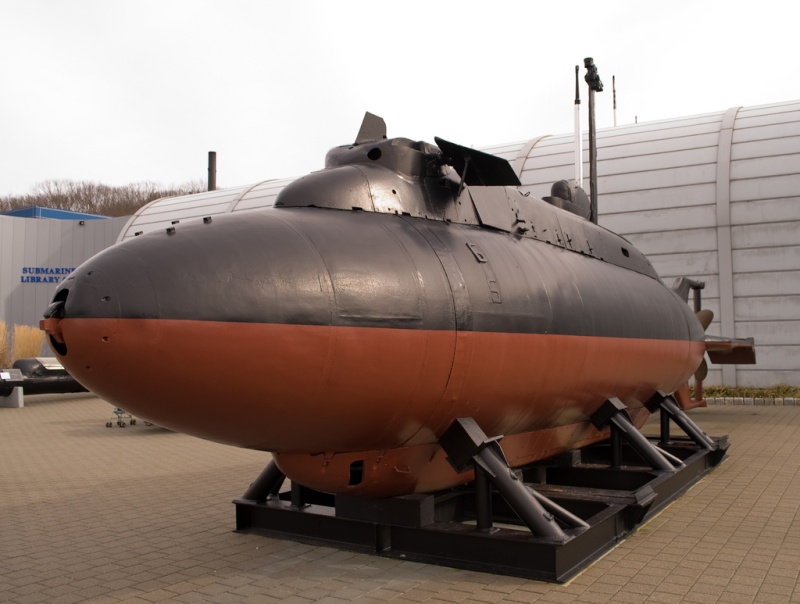 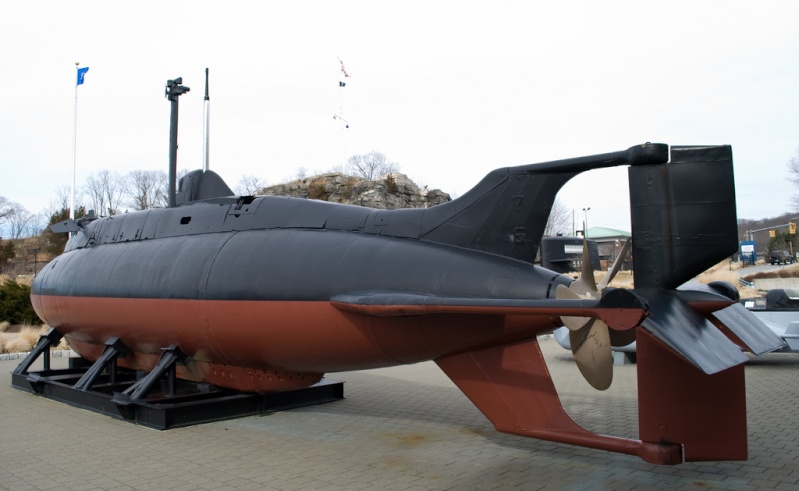 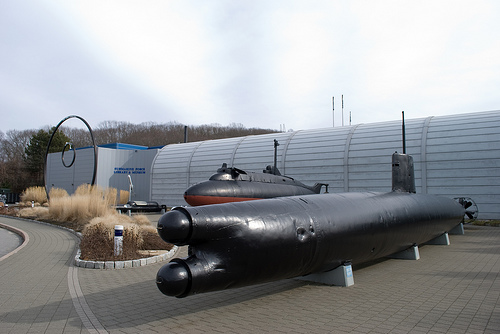 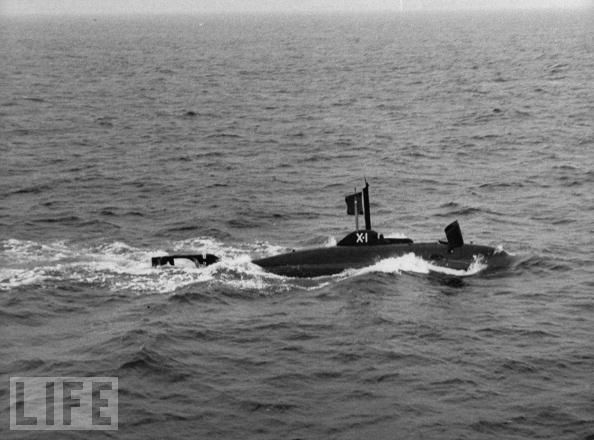 The boat is preserved at the US Navy Submarine Museum.

And some written information on X-1...

USS X-1, the U.S. Navy's only midget submarine, was built by the Engine Division of Fairfield Engine and Airplane Corporation. It served for research and testing to assist the Navy in evaluating its ability to defend harbors against other small submarines. The tests helped to determine the offensive capabilities and limitations of this type of submersible. It was originally powered by a hydrogen peroxide/diesel engine and battery system. However, an explosion of its fuel supply in May 1957 resulted in its conversion to diesel-electric drive.

The X-1 was taken out of service on December 2, 1957, and inactivated in Philadelphia. Towed to Annapolis three years later, it was reactivated and attached to Submarine Squadron 6 for experimental duties in Chesapeake Bay. In tests conducted by the Navy Research Laboratory to learn more about the properties and actions of sea water, X-1 performed for scientists who observed from a platform suspended beneath the Chesapeake Bay Bridge.

The X-1 was decommissioned on February 16, 1973, and transferred to the Naval Ship Research and Development Center in Annapolis for use as a historical exhibit at the Center. It was transferred to the Historic Ship Nautilus & Submarine Force Museum in April 2001.
Tom(ADMIN)

I've never seen that before,Richard.
It would make a very good model.
Tom(ADMIN)