I heard yesterday that Nigel now has the moulds for the Alan Poole X craft back in his possession, and after some remedial work on them, he intends to pull a limited run of hulls from the moulds.

These will be available to AMS members only, so if you want one, you'll have to be a member of the association. 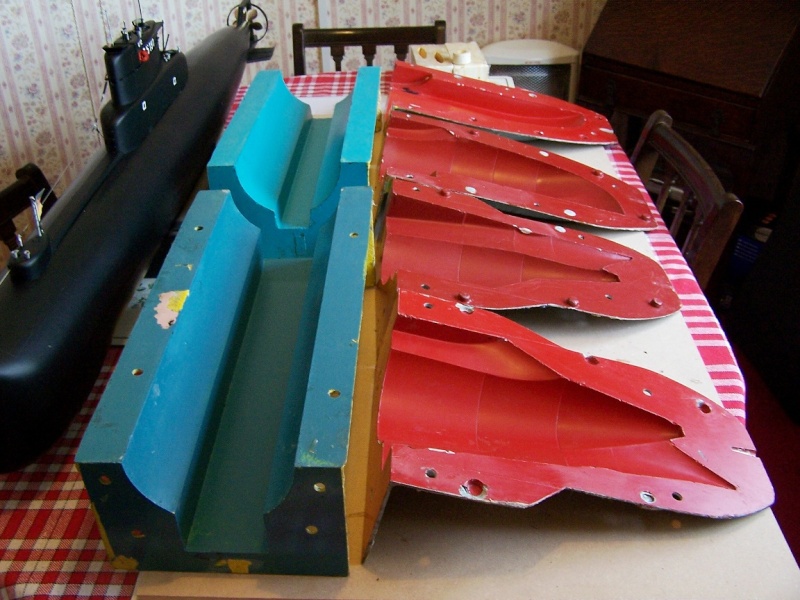 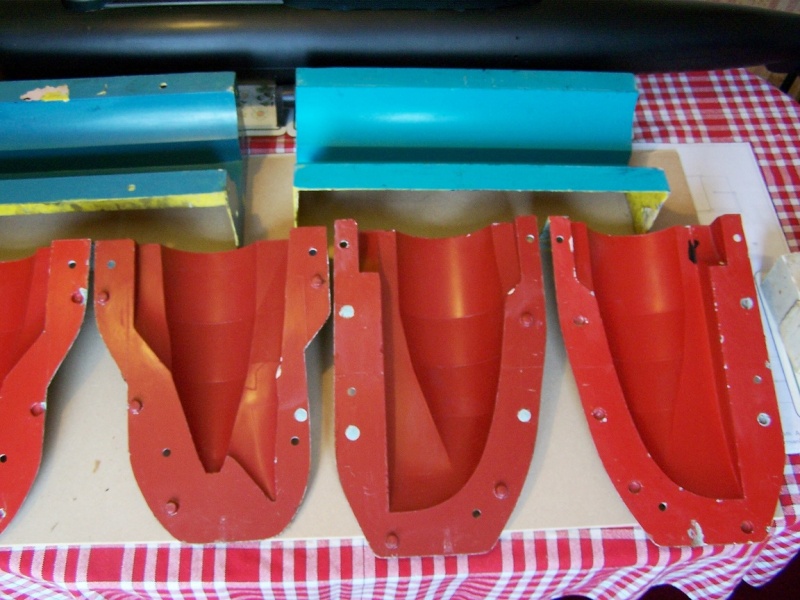 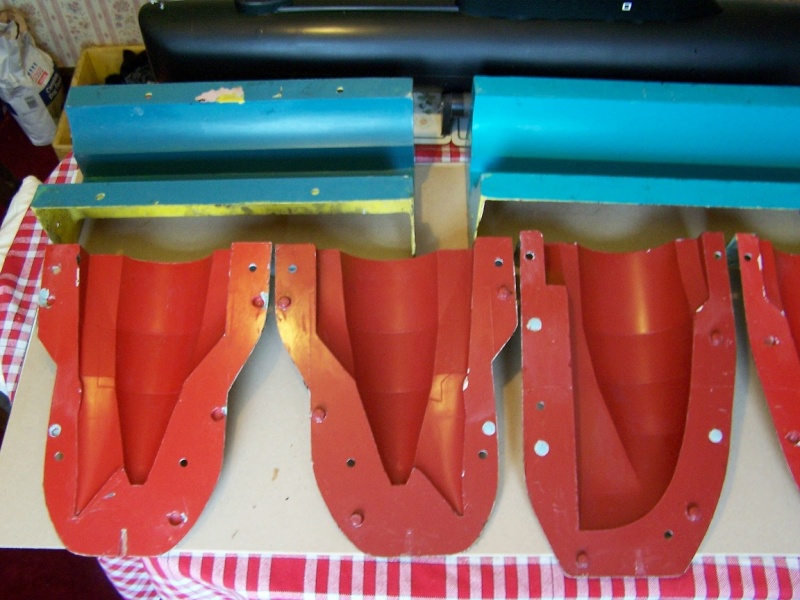 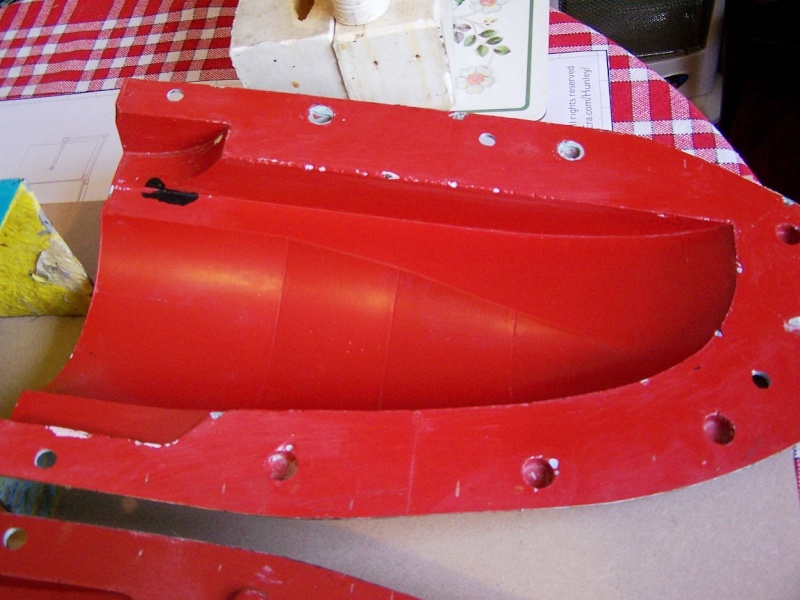 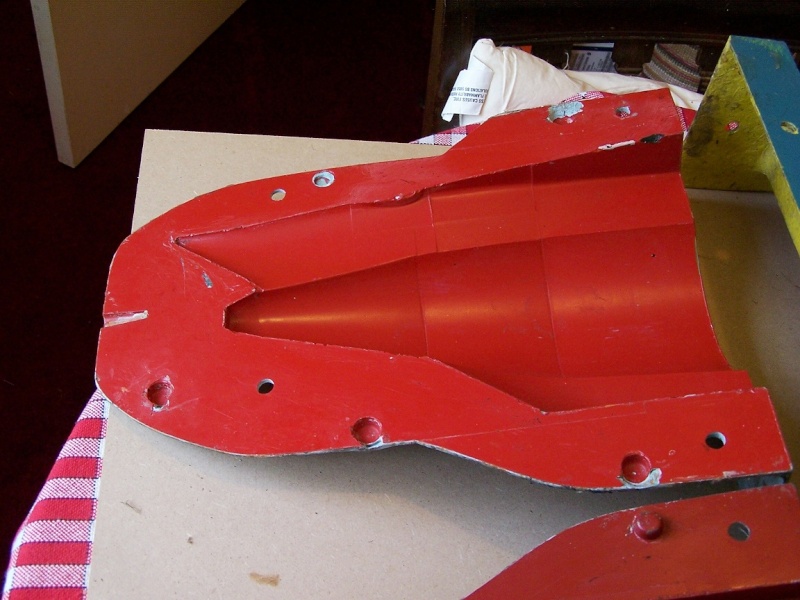 Close Richard, but no cigar...these are the original Alan Poole X craft mould's, they were kindly given to me by Alan several years ago now. I managed to produce 3 hull's from these very damaged moulds, the hulls that where produced where frankly awful, but with a lot of work were useable. It was Alan's wish to see the boat produced and available,this was not possible with the original moulds, so after much contemplation and taking in to consideration my health situation,I felt the best option was to farm the moulds out to another submarine manufacturer with the undestanding that they where to be produced at a reduced price for AMS members,and that the AMS retains control of the moulds. That was three years ago,unfortunately I recieved a message a week or so ago from this manufacturer telling me he could not find the time to complete the job,and he felt that hanging on to the moulds any longer in the hope that he might find time to fit the work in would be optomistic at best, so I collected the moulds over the week end, so in short I now have the damaged moulds back in my position, these moulds where designed to produce one or two hulls and were made with this in mind and are pretty much damaged beyond repair, so I have decided to try to produce one more hull from this mould, work on it to produce a new master, and then make a new mould hopefully with more detail than the original.

I shall do this over the winter and hopefully they should be available next year around the time of the AGM, they will only be available to AMS members,I will do a bit of a build log on here so that you can see the progress, the mould will be along the lines of the Hunley that I am presently doing, see build log.

Nice idea Nigel and good on you, but do look after your health that must come first, I for one would like to have an "X" craft to go with my "T", only thing is I need the time to sort out all the boats that I have now, may be at the end of 2013 when I have finished with work.