Has Anyone tried this on a submarine as either a rudder or even a powered Hydroplane?

Sketch 2 is a development of the original. Food for thought?. 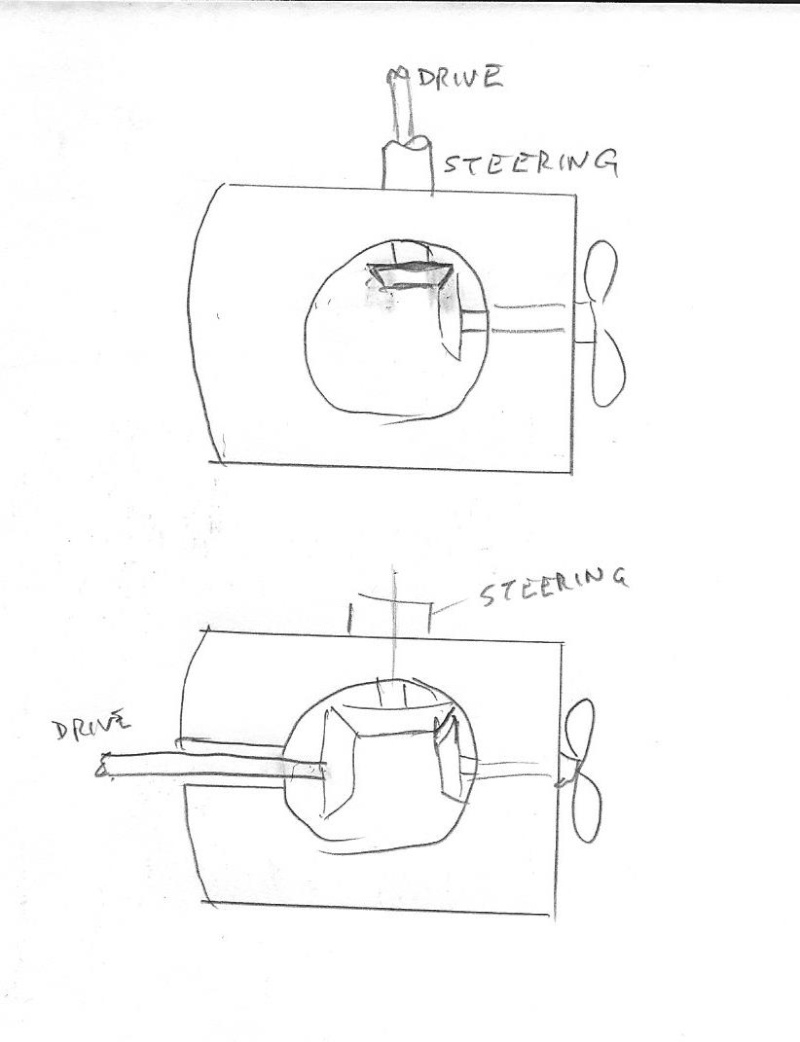 Lets see who can think up the most unusual (maddest??) idea.