In total there are 5 users online :: 0 Registered, 0 Hidden and 5 Guests

» Brand NEW Class of Submarine from Germany to Israel.

Yesterday at 5:23 pm by SimonH

Hello everyone,
on the weekend of the 17th and 18th January I have been on the Exhibition with my Family and our submarine and surface ship models like the years before ("The same procedure as every year").
The Exhibition in Lingen is not very big but includes all divisions of RC modelling (ships, planes, cars, trucks) and also model railways with impressive Club layouts. And there is a rather large market for model railways (mostly second Hand but also new items).
The exhibitors are mostly from the northern German Region and the nearby Netherlands.

Sadly the number of submarines has been rather small compared to former times when the submarine Club SONAR had an own exhibition stand with a lot of models. But since the exhibition organiser can offer only a very shallow Pond (only about one foot deep) most of the submarine modellers have retired from that Exhibition, especially those who have rather large models.

I have added some Pictures of the Exhibition. 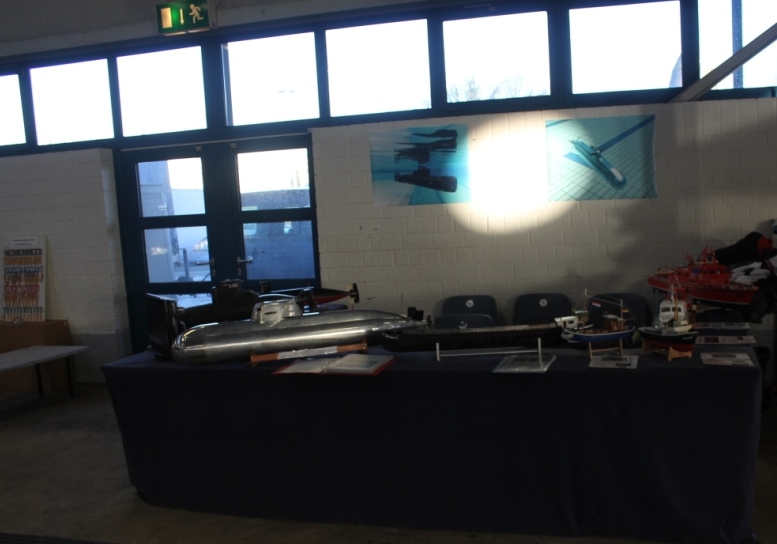 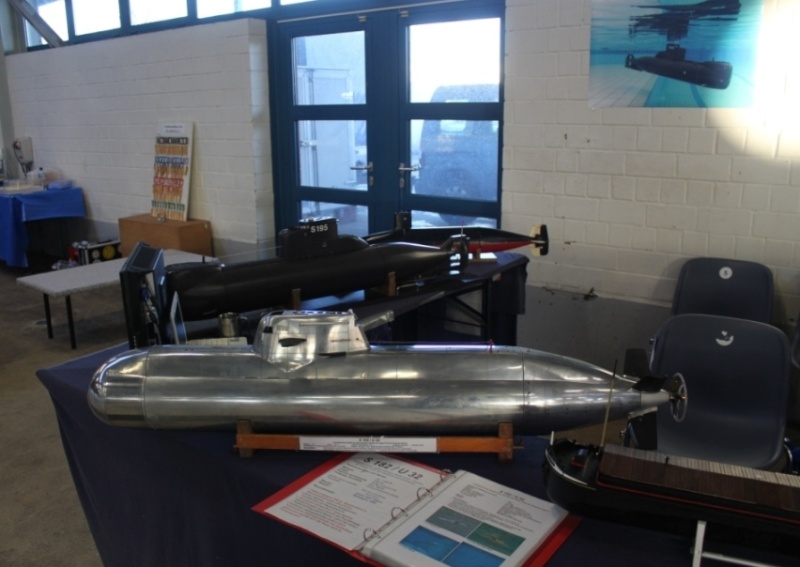 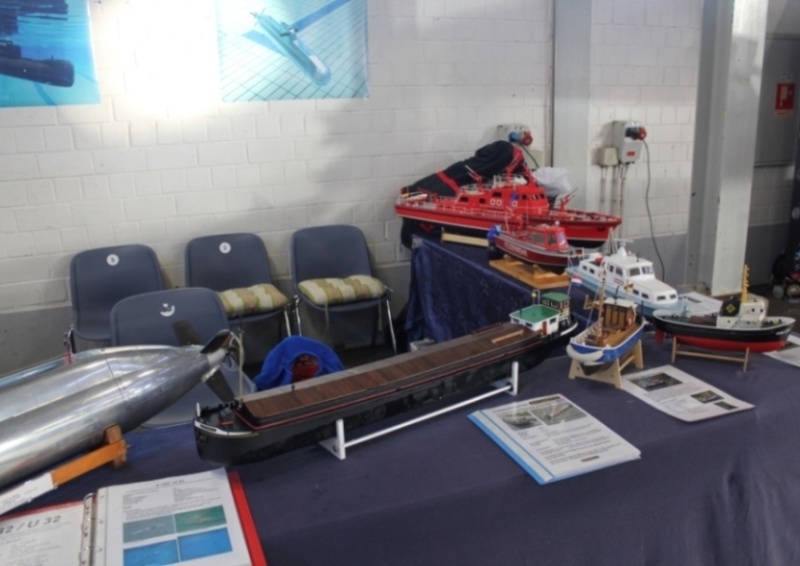 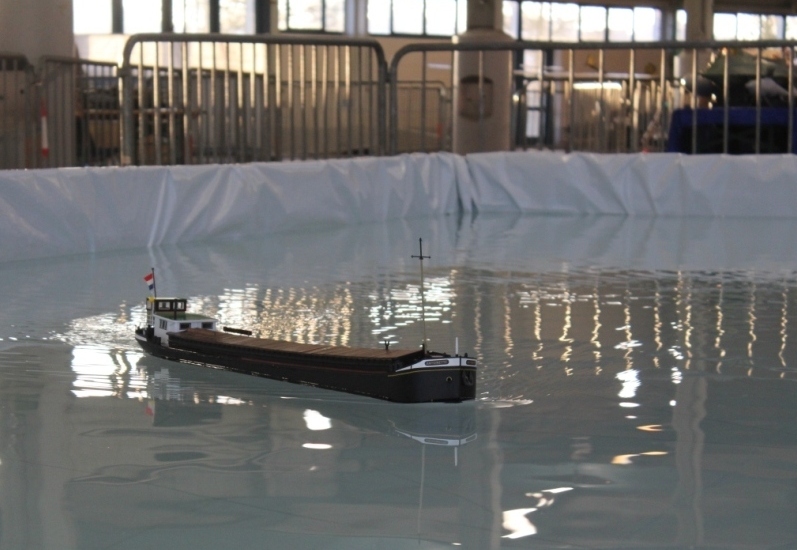 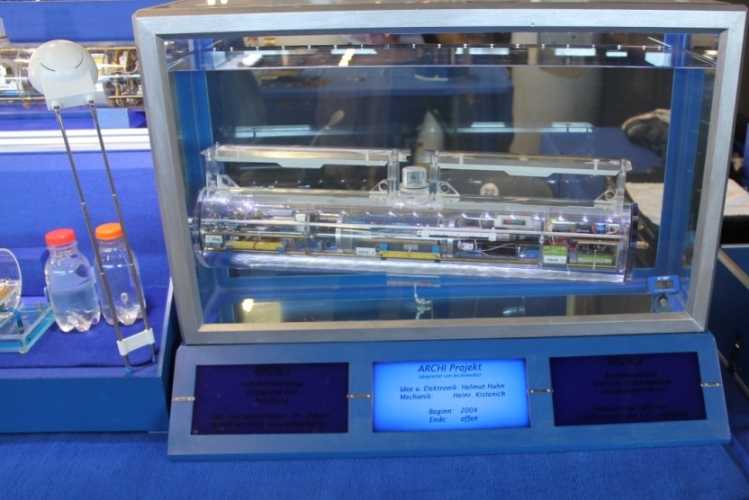 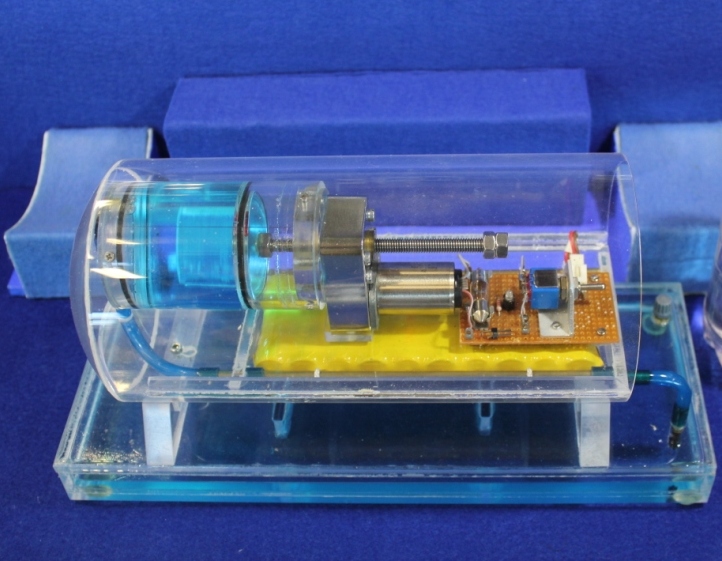 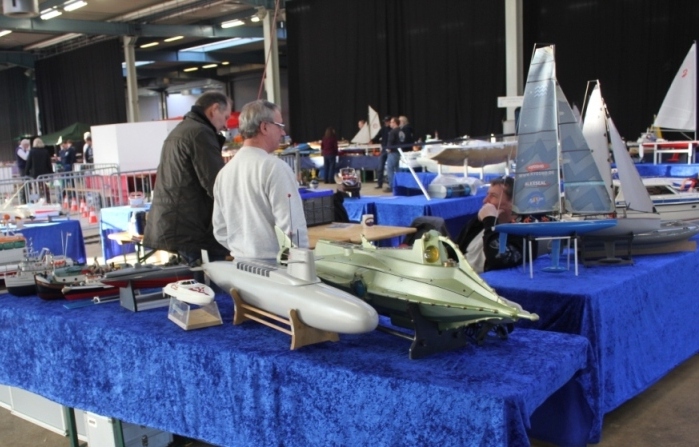 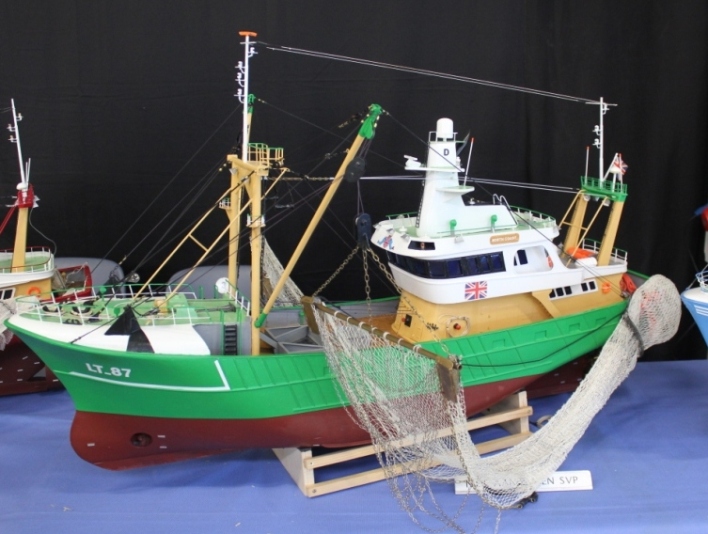 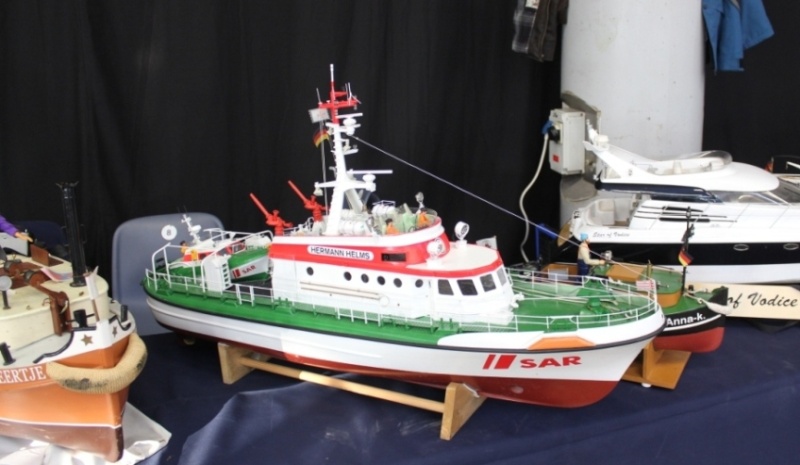 Thanks very much for the interesting photos and sad to hear that SONAR no longer have a stand there. It seems to be a problem (here in the UK also) that Exhibition organisers never have pools deep enough for subs! (They tell me that the problem for indoor pools is insurance cover. Tidal wave in Exhibition hall etc!)

We have managed to get a slightly deeper pool at Haydock Park but it is still quite small for the usual sub turning circles.

Nice to see Hein's stand at Lingen. Your post has prompted me to send him an email. He was so helpful to me at the Dortmund Exhibition and I'm still applying his knowledge of piston tanks! Do give him my regards when you see him.