Today at 6:34 pm by geofrancis

I've been sent a whole pile of photos from David Merriman (thanks David!) on his methods of painting and weathering boats...I think the best way to do this to avoid any confusion, is for me to upload one batch at a time in the order that I received them,, let David make any comments he sees fit, then upload another batch, and so on.

So, here's the first of them...this is going to be good. 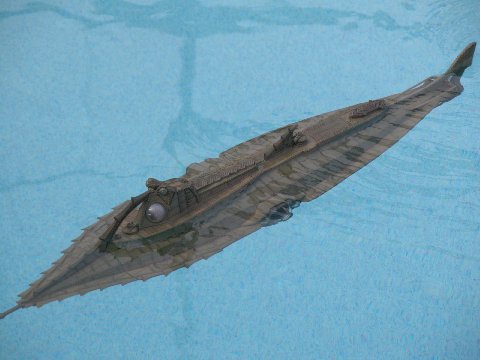 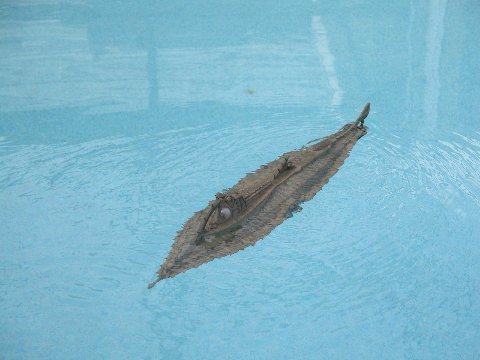 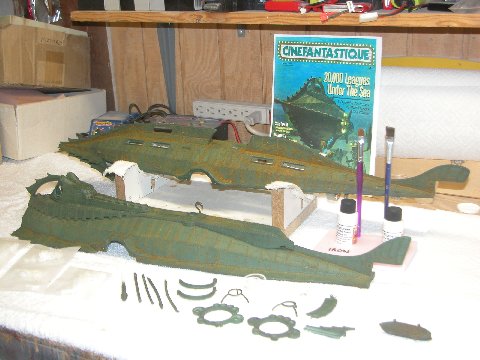 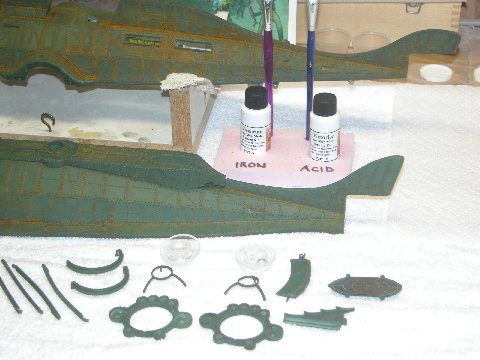 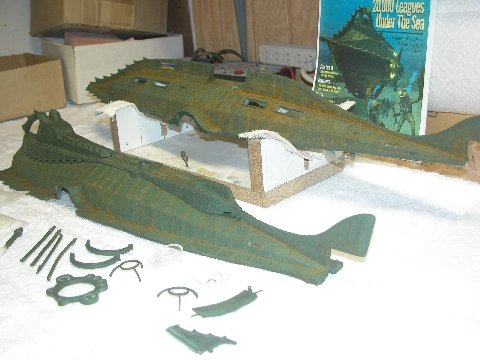 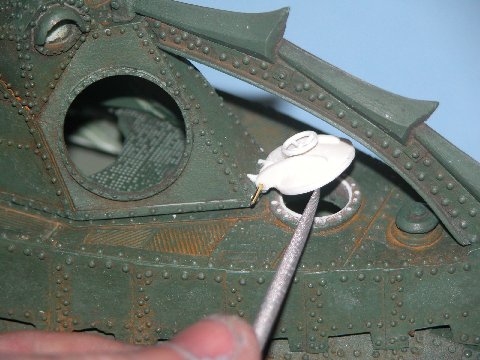 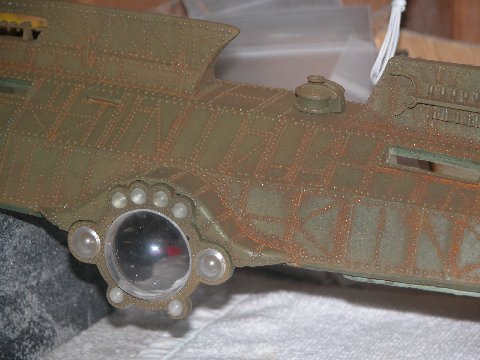 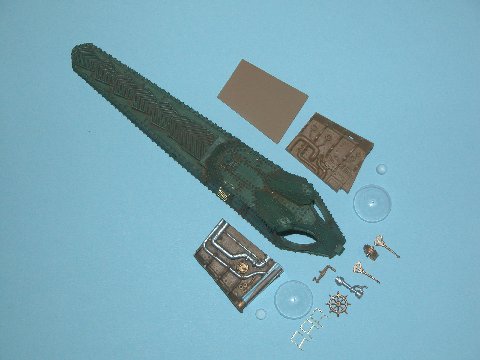 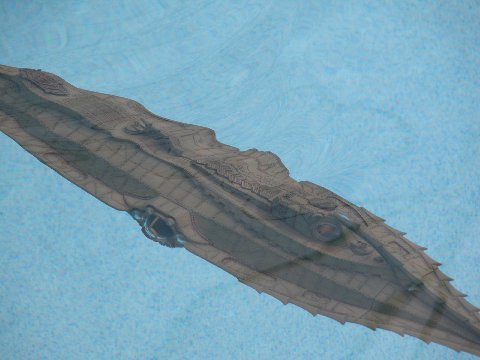 Here's the link as to where you can get the Nautilus kit : http://www.disneysub.com/31.html

Well, guys, I think the best thing to do -- and this will save me from blathering on to an empty class, and some of you dying of boredom -- is to first post the pictures here, then to await any questions/comments/corrections you guys have for me. That way I talk about what you're interested in, not what I'm interested in.

What's in the little bottles labelled iron and acid?

(Is that a higher tech version of Tim G's suggestion of vinegar and iron filings?!)

I can also see that a lot of the skill is in the brush strokes.

What's in the little bottles labelled iron and acid?

(Is that a higher tech version of Tim G's suggestion of vinegar and iron filings?!)

I can also see that a lot of the skill is in the brush strokes.

The 'skill' is derived from study and practice! As is the case with any Craft (never call it art!).

A knock-off kit of the Brodeen Disney NAUTILUS was produced by an outfit Called Total Immersion -- this was the first Brodeen based kit I worked -- the detail was amazing!

Scott Brodeen, and his associate for a time, Jim Key, are frig'n genius'. look this site over to see what I mean:

Anyway, back on topic:

The TI kit provided a bottle of iron filings suspended in a water-soluble paste. In the other vile was some Ferric Chloride acid -- apparently a repackaging of the 'rust' paint you'll see in an upcoming series of photos soon to be posted to this thread.

You slop on the paste, let it dry; brush on the acid, and let it sit overnight. Next day you have rust. You then play with additional acid applications using various tools, streaked and dabbed in certain ways to achieve the effects desired. Neat stuff!

I started my study and practice of weathering while doing effects miniature restoration and movie-TV work. Before that, my model work featured museum display quality finishes. Booorrrrrinnngggg!
Current date/time is Mon Sep 27, 2021 10:31 pm