I found a small l.e.d. inspection/camping light on Ebay, at only £5.70 inc p/p. To install it, I did the following. I stuck a metallic washer onto the front plate of the w.t.c, to which the torch would adhere, with the magnetic disk on back, snapped on the front cone, and bingo.

It is billed as waterproof, but for a fiver ?????? I sank it in a bowl of water for 25 mins, with the torch on, and low and behold it was still lit at the end of the test. On lifting it out of the water, I heard something sloshing around inside,
although the torch was still lit!

On opening up the battery compartment, I found a small amount of water draining out. I guess that some form of sealing would solve that.

The beauty of this gizmo is that not only is it very powerful, but it is easy to remove and can be used elsewhere.

There's more for the Neptune owner...a bonus that the three leds in the end match up beautifully with the top window in the nose cone, so a small but powerful light is directed upwards. 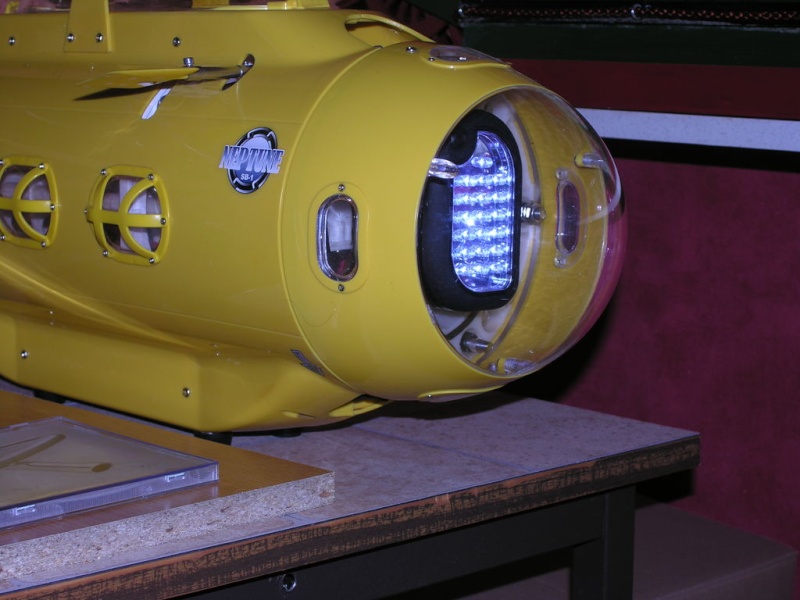 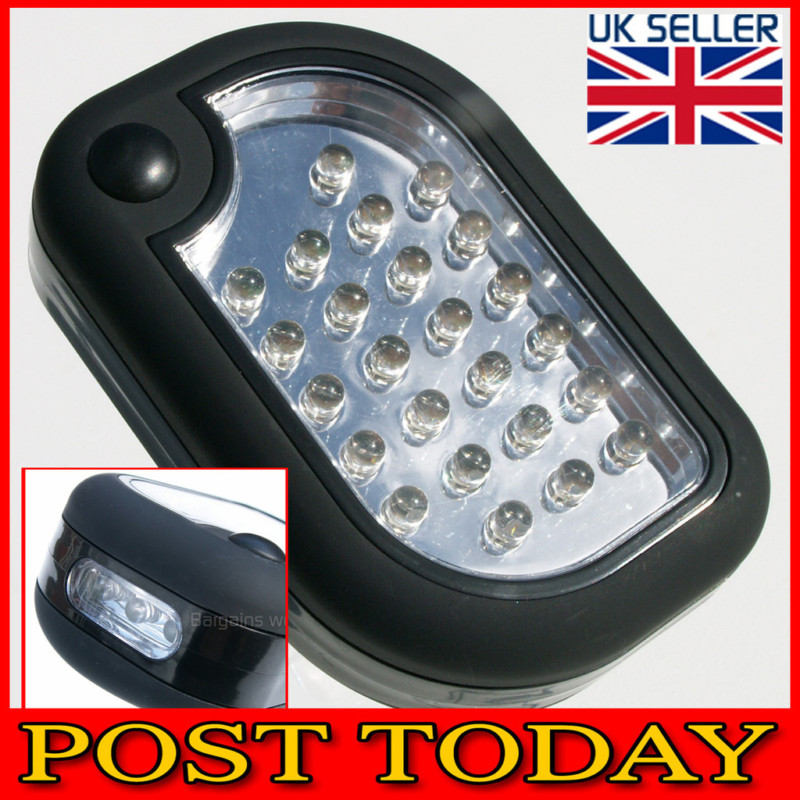 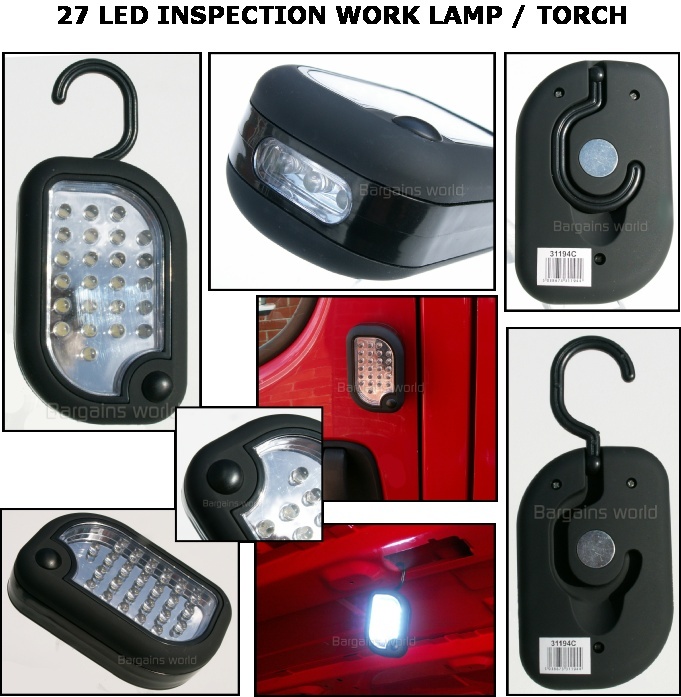 Watch the weight when adding stuff like that in the nose cone, you may have to compensate by adding blue foam, otherwise you'll have a nose heavy boat.

If you can, put the led's behind the clear nose bulkhead and maybe the battery as well.
wadsworthj

Hi Richard.
It would defeat the object to split up this lovely little gizmo up
and overcrowd an allready crowded, w.t.c.
it fits perfectly, with so little bother, and is removed in an instant.
I had thought about the imbalance problem, but thats what the weight slider is for.
the object is to waterproof the torch.
I have stripped it down to its bare componants, and rebuilt it sealing the front
parts with a healthy wodge of polystyrene glue.
the battery compartment, i just put back with a thin membrane made from a plastic envelope made from a barclays bank money wallet for small coins.
I will then retest, in the same conditions for 25 mins.
If you hear a knashing of teeth,and a screaming, then you will know that it failed, and ive wasted £5.70.
No way i will dry it out and use it to frighten little old ladies!!!!
cheers John.
Tom(ADMIN)

"I had thought about the imbalance problem, but thats what the weight slider is for"


It's not that simple John, but I hope for your sake it will be...otherwise there will be swearing.
david f

Good to see that the bold spirit of experiment is still alive!

What seemed to be a simple and elegant solution to putting search lights into
the neptune, has been put on hold, as my attempts to seal a waterproof light
have only resulted in the lamp still taking on a very small amount
of water, and only in bath conditions.

Although ill give the product its due ,it still functions, so under any other
conditions it will be a very usfull product indeed. and i can recomend it!
but i am still on the lookout for a small, powerfull, flat torch that can be installed in a thrice. for the neptune.