The AMS at Brighton Modelworld, 2008

The AMS at Brighton Modelworld, 2008 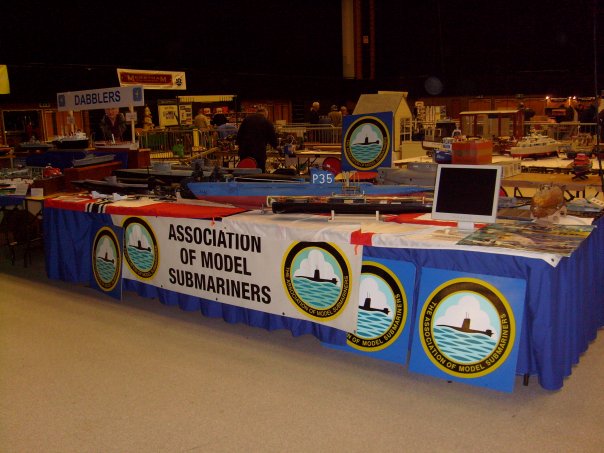 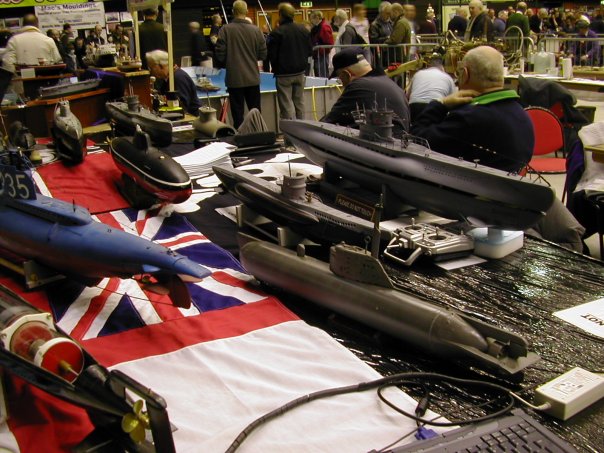 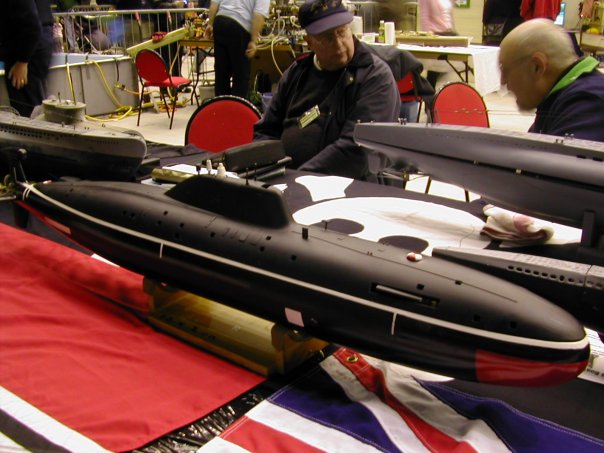 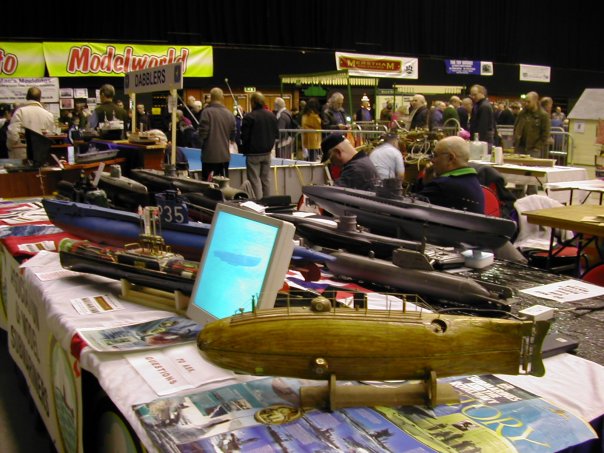 Re: The AMS at Brighton Modelworld, 2008

That was the first year that the club did Brighton, The old boy behind Dave, had a steam plant for some Ship he was working on and on the Sunday he set fire to the steam plant, after that he was stopped from firing it up, it was also said that he was the skipper on a boat at one time he did look a bit MAD.