Yesterday at 6:34 pm by geofrancis

Getting the hang of this scanner now...I think.


Top pic is of my Darnell O/P class built as HMCS Onondaga. 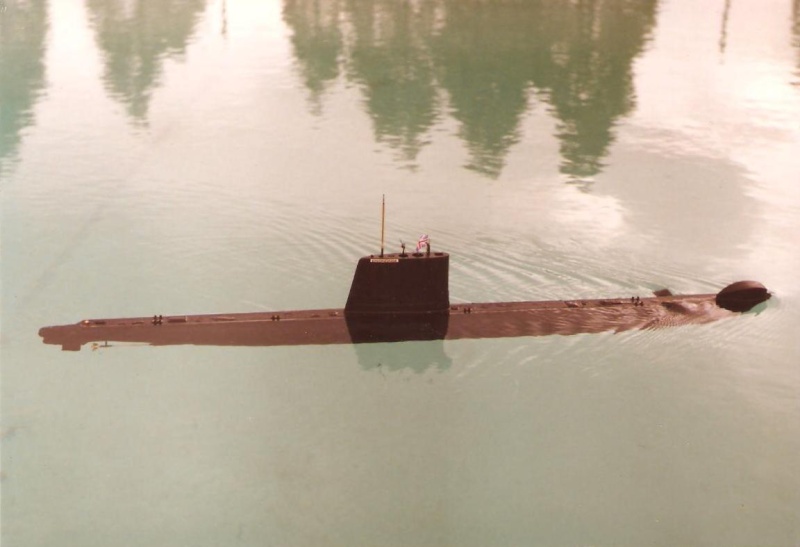 Pic below is of my Darnell X craft built as X-22. 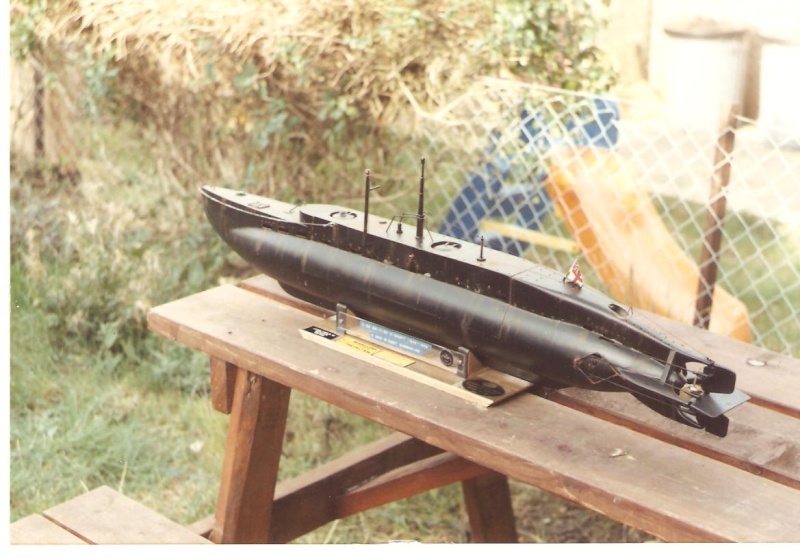 Last pic is of my old SLEC/Engel USS Patrick Henry on an operational patrol at full war readiness..pic was taken at a regatta Bernie Wood and I entered at a local club's lake. 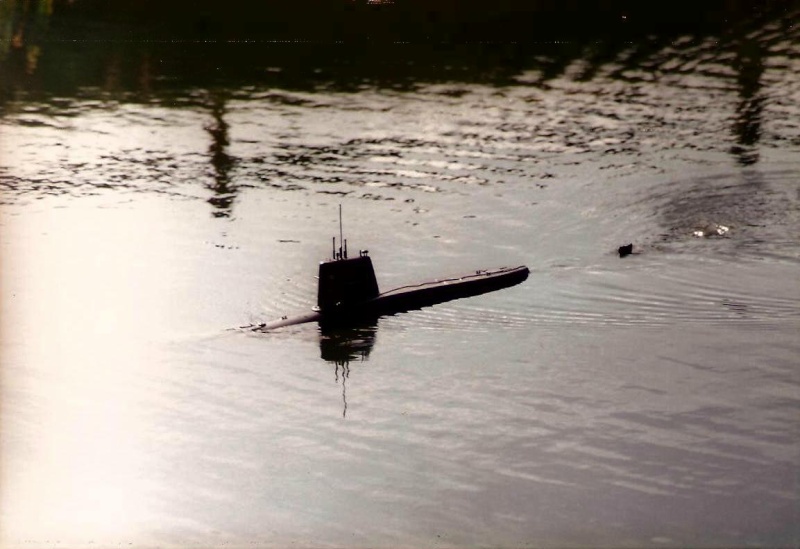 Lovely models, Richard. Where are they now?
Tom(ADMIN)

HMCS Onondaga was sold to a chap at the last Plumpton Racecourse show we did, he fell in love with the boat and he wanted it badly, so I sold it to him.

USS Patrick Henry...a Surrey police officer bought her, he had her a few days and then lost her in a big lake. She was down for days before the Police Underwater Unit located her jammed under a tree branch, and salvaged her. After all that time underwater she was as dry as a snake's armpit inside when she was opened up...but what happened to her after that I don't know.
Current date/time is Tue Sep 28, 2021 12:04 am